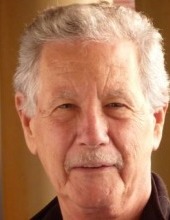 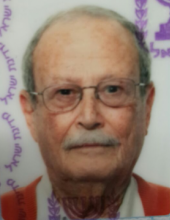 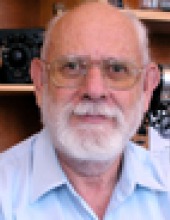 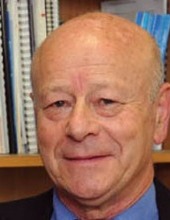 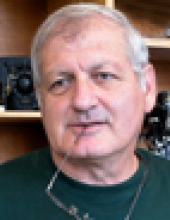 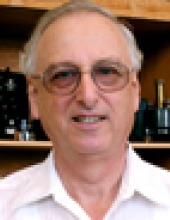 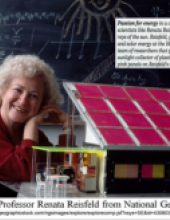 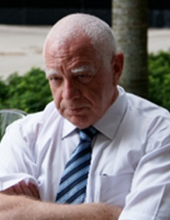 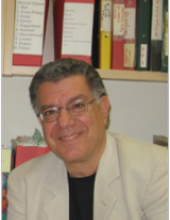 Research Focus:
We use theory to find broad general patterns in chemistry and to make predictions, which can hopefully guide new experiments. Our interest stretches from bonding in small molecules all the way to metalloenzymes and neuronal receptors. To these ends we use an arsenal of theoretical methods:

•  Bonding in small molecules is studied with valence bond (VB) theory or multi-reference methods such as MRCI, CASSCF and CASPT2.

• Structure and reactivity of metalloenzymes are studied by means of DFT and hybrid DFT/ molecular mechanical (MM) methods, hence DFT/MM.

•  For metalloenzymes and neuronal receptors we use molecular dynamic (MD) simulations.

Here are some representative research topics:

Charge-shift bonding and no-pair ferromagnetic bonding
Examples of new bonding motifs, which we discovered and analyzed by applying VB theory, are the charge-shift bonds (CSB) and the no-pair ferromagnetic bonds (NPFMB). CSBs are electron pair bonds, which are neither covalent nor ionic, and in which the bonding energy arises from the covalent-ionic resonance energy.  F2 is an archetypical CSB; it has a repulsive covalent structure and hence its electron density map, called ELF (shown below on the right hand side), is unique, exhibiting depleted electron density in the bonding region. The right-hand side drawing shows a 12Li11 cluster, which is sustained by bound triplet pairs, which is the bonding mode in NPFMB.  VB theory was also used to discover the quadruple bonding of carbon in C2, and other isoelectronic species. 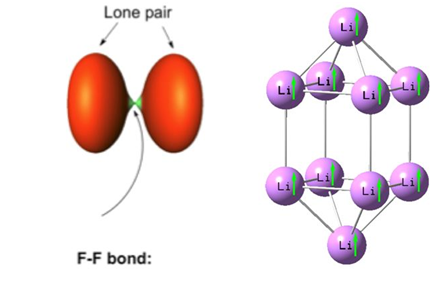 Halogen bonding and C-H ••• H-C interactions
Our studies extend to weak intermolecular interaction for which the VB method reveals that the bonding arises either completely due to resonance with the charge transfer form, as in the case of halogen bonds (e.g., H3N: ••• Cl-Cl) depicted on the left- hand side drawing, or partly as in the graphane dimers on the right-hand side. The charge transfer binding in these dimers is brought about by interactions of C-H ••• H-C pairs, and it contributes inter-sheet electron density accumulation that acts as a two-way adhesive between the sheets. 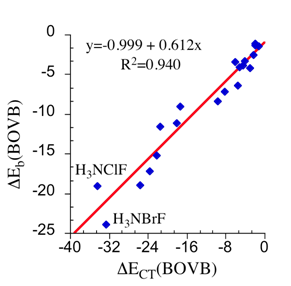 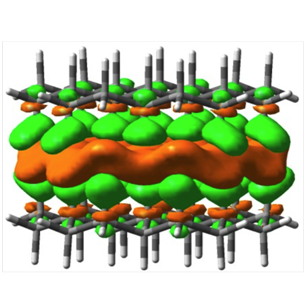 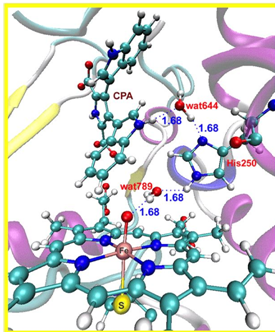 Cytochrome P450 enzymes
Metalloenzymes like cytochrome P450s hold great many fascinating challenges for the theoretician.  For example, the above right drawing shows how does the enzyme P450 Stap uses a proton-shuttle bridge made from two water molecules (Wat644 and Wat789) and a histidine residue (His250) which initiates the formation of Staurosporine (a natural cancer-cells killer) by inducing C-C bond formation in the molecule chromopyrrolic acid (CPA), which is very distant from the iron-oxo prophyrin active species (at the bottom of the drawing).

The exchange-enhanced reactivity principle
The reactivity of metal-oxo complexes (analogs of nonheme enzymes) is fascinating since it involves different spin states, which reveal new principles of reactivity. One of these is so-called exchange enhanced reactivity (EER) principle, which occurs in reactions wherein the number of unpaired electrons on the transition metal center increases in the transition state thereby lowering its energy by enhanced exchange. This is the Hund’s Rule of chemical reactivity.

Other topics in chemical reactivity
We explore the usage of oriented electric fields on the reactivity of molecules and enzymes. We began recently to look at proton-coupled electron transfer (PCET) reactions. 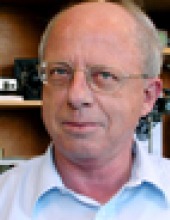 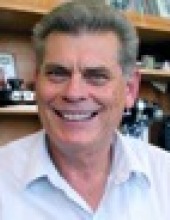 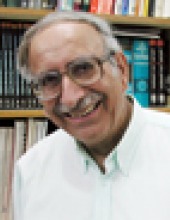